To share your memory on the wall of Arthur Oliver, sign in using one of the following options:

In 1974, he married Betty Harris and from this union came three children. Arthur was a great family man and a loving father. Arthur was a jokester, an active man who was deeply involved in being there for his family, nothing else in the world mattered to him but making sure they were okay. He enjoyed listening and dancing to Elvis, seeing Elvis personations in concert, remodeling his home, and being with his family. His family and friends will always remember him as a strong, wise, funny and loving person.

Services is scheduled for Saturday, March 14th 2020, at a private location. Flowers and donations can be sent to 217 Oak Lane, Manchester NJ, 08759. Funeral arrangements are under the direction of Mastapeter Memorial Home in Bayville.
Read Less

Receive notifications about information and event scheduling for Arthur

Print
Services will be private with the family.

We encourage you to share your most beloved memories of Arthur here, so that the family and other loved ones can always see it. You can upload cherished photographs, or share your favorite stories, and can even comment on those shared by others. 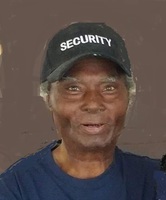 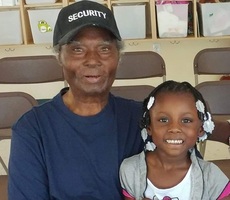