To share your memory on the wall of William Young, sign in using one of the following options:

A viewing will be held on Tuesday, October 1, 2019 from 4pm – 8pm at Mastapeter Funeral Home, 270 Atlantic City Blvd. Bayville, NJ 08721. Funeral will be held on Wednesday, October 2, 2019 at 8:30am in the funeral home before leaving to celebrate a 9:30am Funeral Mass at St. Barnabas Church in Bayville. Burial will immediately follow at St. Gertrude Cemetery in Colonia.
Read Less

To send flowers to the family or plant a tree in memory of William "Bill" Young, please visit our Heartfelt Sympathies Store.

Receive notifications about information and event scheduling for William

We encourage you to share your most beloved memories of William here, so that the family and other loved ones can always see it. You can upload cherished photographs, or share your favorite stories, and can even comment on those shared by others.

Posted Nov 04, 2019 at 09:19am
SORRY TO LEARN OF THE PASSING OF WILLIAM (Bill) YOUNG YOUR HUSBAND, FATHER, GRANDFATHER AND GREAT GRANDFATHER. MR. YOUNG WAS A COUNTY POLICE OFFICER WHEN I WORKED FOR THE COUNTY AND WAS SUCH A NICE, RESPECTFUL GENTLEMAN ALL THE TIME. HE ALWAYS HAD A SMILE AND COULD MAKE YOU LAUGH SO EASY. MAY HE REST IN PEACE WITH THE GOOD LORD AND ALL THE ANGELS. AGAIN I AM VERY SORRY FOR YOUR LOSS. MARY KRECH

Posted Nov 04, 2019 at 09:19am
So sorry Aunt Pauline for your loss. He was a great and kind man. He was always smiling and a happy go lucky person. May he rest in peace. Love Patty.
Comment Share
Share via:
MB

Posted Nov 04, 2019 at 09:19am
Best Husband and Daddy. My heart has a hole that will never heal. I will love you always and miss you forever 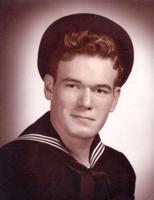 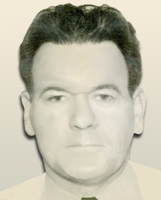 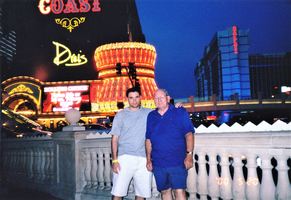 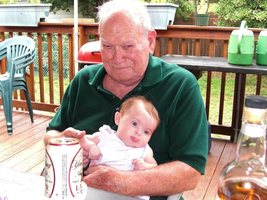