To share your memory on the wall of John Kelly, sign in using one of the following options:

In lieu of flowers donations in John’s memory made to The Leukemia & Lymphoma Society at www.lls.org would be greatly appreciated.
Read Less

To send flowers to the family or plant a tree in memory of John Kelly Jr., please visit our Heartfelt Sympathies Store.

Receive notifications about information and event scheduling for John 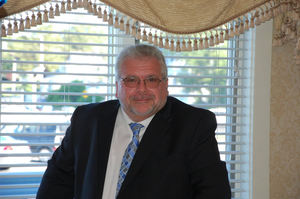