To share your memory on the wall of Henry Althouse, sign in using one of the following options:

Visiting hours will be Monday, Oct. 28th, from 2pm to 4pm and 7pm to 9pm, at the Mastapeter Funeral Home, 270 Atlantic City Blvd., Bayville. Funeral Tuesday starting at 12 noon in the funeral home before a Prayer Service begins at 1pm. Burial will follow to Riverside Cemetery in Toms River.

In lieu of flowers, donations in Henry's name made to either Save Barnegat Bay at www.savebarnegatbay.org/donate or to Reclam the Bay at www.reclamthebay.org would be greatly appreciated.
Read Less

To send flowers to the family or plant a tree in memory of Henry Althouse, please visit our Heartfelt Sympathies Store.

Receive notifications about information and event scheduling for Henry

We encourage you to share your most beloved memories of Henry here, so that the family and other loved ones can always see it. You can upload cherished photographs, or share your favorite stories, and can even comment on those shared by others. 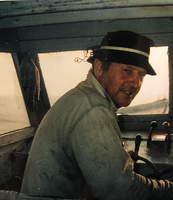 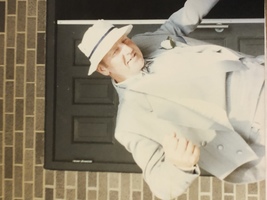 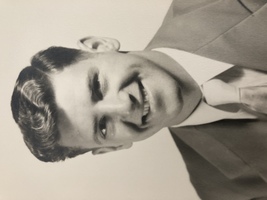 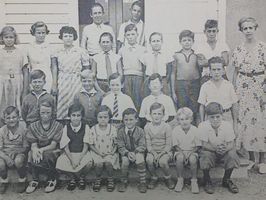